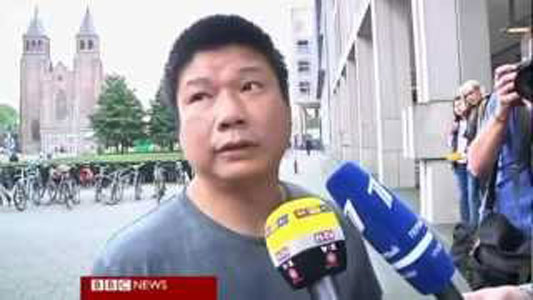 In a crazy case being called the ‘Facebook Murder,’ a 15-year old Dutch boy, Jinhua K, has been sentenced to just one year in juvenile detention for stabbing to death another 15 year old teenager, Joyce “Winsie” Hau. The 15 year old, who recieved the maximum sentence according to Dutch law, was apparently hired by the victim’s best friend and her boyfriend after they wered arguing with the 15 year old victim on the social media site. The 15-year old Dutch boy was allegedly offered 1000 euro to carry oput the ‘Facebook Murder.’ 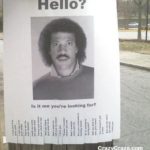 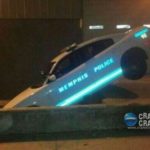