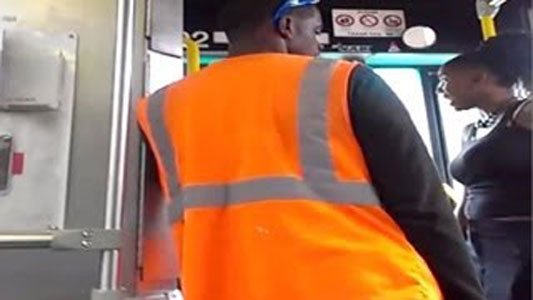 A Cleveland, Ohio, bus driver has been caught on video delivering a hard uppercut blow to an apparent teenage girl who seems to be taunting him during the bus ride.

The Greater Cleveland Regional Transit Authority (RTA) is reportedly investigating the fight incident between the male bus driver and female passenger, since the video surfaced on the internet. 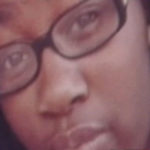