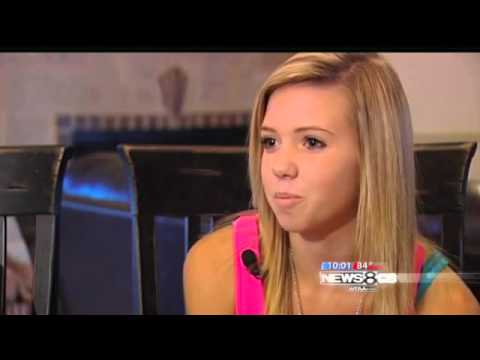 A Texas mom is angry that a male vice principal spanked her daughter leaving her bruised and blistered! The girl opted in for the corporal punishment (spanking) instead of another day of in-school suspension for cheating in class. Taylor Santos, a straight A’s sophomore student at Springtown High School, northwest of Fort Worth, Texas, told school officials that she didn’t know another student had copied her classwork, but school officials gave both girls two days in-school suspension anyway. At first, Taylor’s mother was OK with the spanking until she saw the results of the spanking. The male vice principal that spanked Taylor left her red, bruised and blistered from the apparent hard spanking. Additionally, Taylor was apparently suppose to have been spanked only by someone of the same sex. 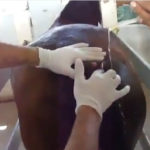 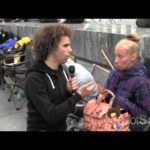