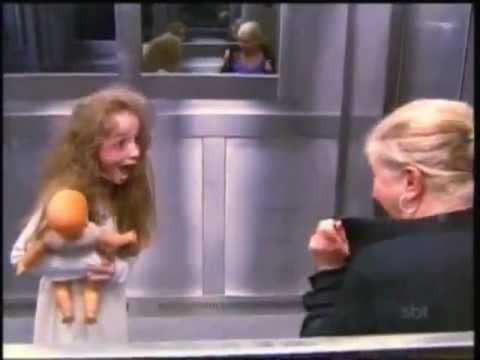 Scary ‘Ghost Girl In Elevator’ prank video shown on Brazilian TV Show “Silvio Santos,” which has many people online reacting saying that the prank could have gone dangerously wrong if anyone would have responded by maybe fighting the supposed ghost, attacking the kid and/or having a heart attack from extreme fear of the terrifying prank. Watch the Scary ‘Ghost Girl In Elevator’ Prank Video and see for yourself what has the internet reacting. 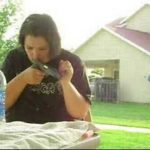 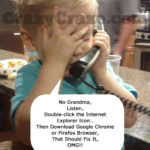