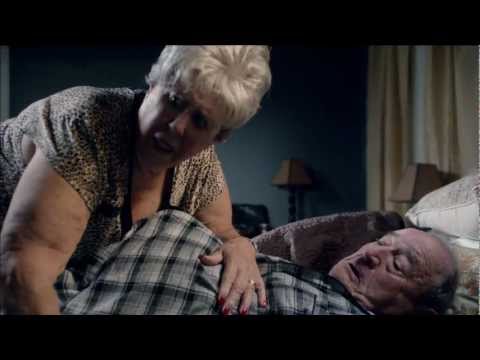 In this twisted rendition of a children’s-television-for-adults, political video parody narrated by Samuel L. Jackson, the Academy Award nominated actor appears out of nowhere with a little girl to her family and gives them a profanity-laced nursery rhyme about the dangers of voting for Republican Mitt Romney and why they should vote for Barack Obama in the 2012 presidential election. 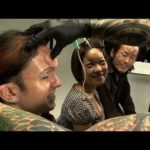 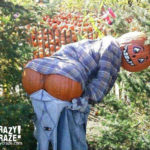