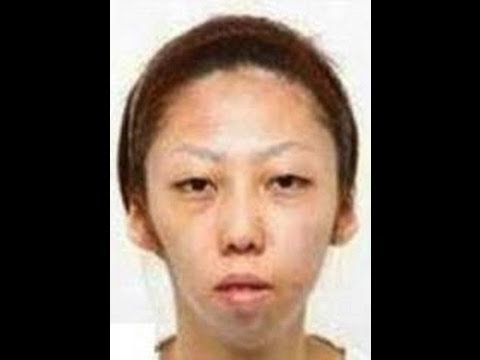 Jian Feng, a man from northern China, divorced his wife then sued her for being ugly and won! At first, Feng thought his wife was cheating on him when their baby didn’t come out looking like his parents. Later she admitted having over $100,000 in plastic surgery before she met him. Feng sued her in court for convincing him to marry her under false pretenses, and the judge awarded him $120,000.

Before and after pictures below: 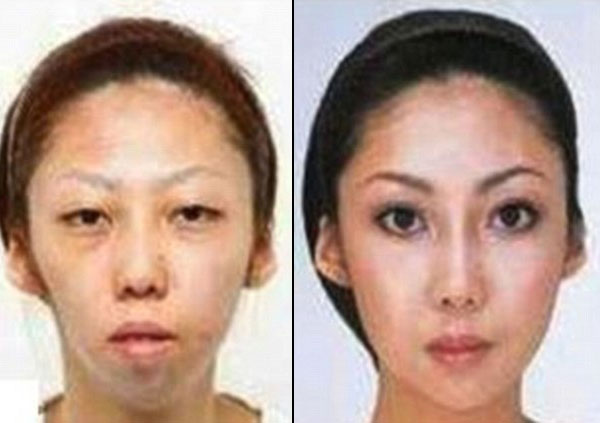 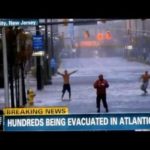