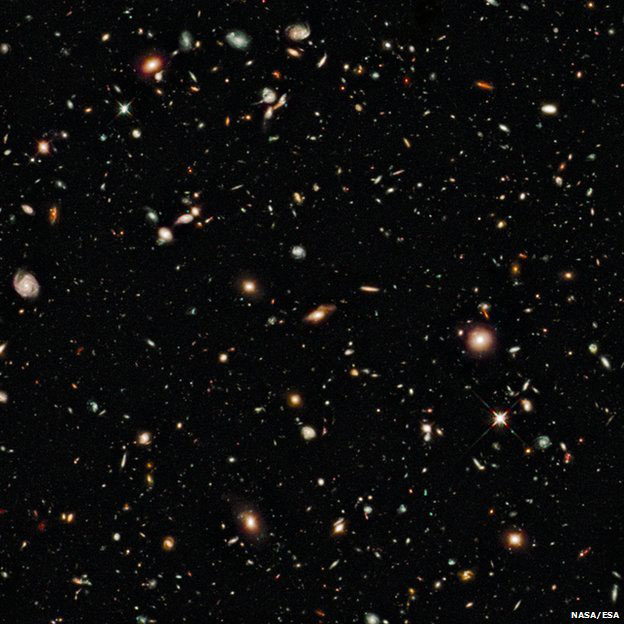 The NASA/ESA Hubble Space Telescope has captured this picture of the farthest view of the Universe EVER! Called the Hubble eXtreme Deep Field, or XDF, the picture took more than 500 hours to build, and was assembled by combining 10 years of NASA Hubble Space Telescope photographs taken of a patch of sky at the center of the original Hubble Ultra Deep Field. The new full-color XDF image is more sensitive than past photos of the original field, and contains about 5,500 galaxies, making it the deepest image of the universe ever taken! 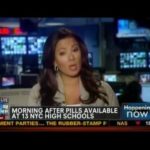 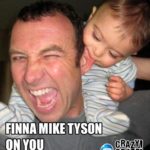