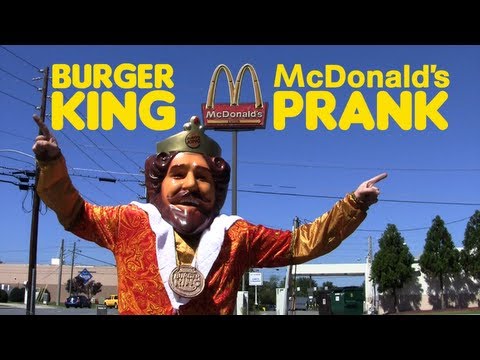 Burger King McDonald’s Prank – Police were called on Monday to a McDonald’s in Rome, Georgia after a man dressed as the plastic-masked former Burger King Mascot visited the McDonald’s fast food restaurant handing out free burgers. As he was getting ready to leave in the Whoppermobile, the McDonald’s manager questioned what he was doing and if it was legal. The man, adding to the prank, replied he was doing it for charity and for the children. The manager was skeptical, so she said she was calling the police! Watch the video of Burger King Mascot visiting McDonald’s. 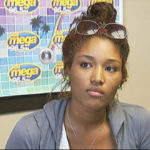